Festival of Nations: A Celebration of Pinnacle’s Worldly Culture 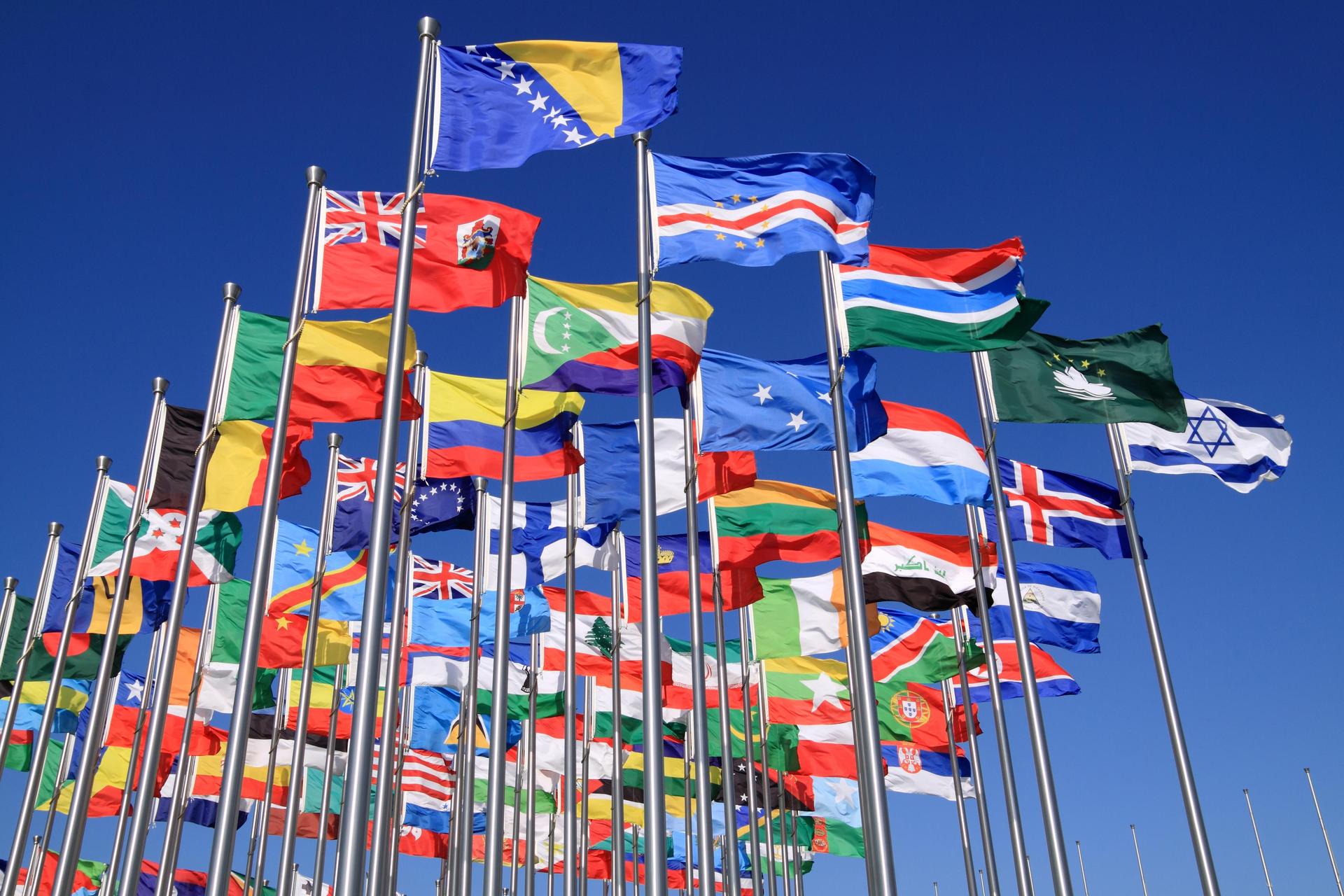 Join your Pinnacle family, friends and classmates for an exciting night of cultural celebration and literacy during our Festival of Nations on Thursday, Jan. 23, 4-8 p.m., at the PCS Performing Arts Complex (1001 W. 84th Avenue). Live performances, arts and crafts, food samples, cultural apparel and more will accompany attendees as we explore the rich cultural diversity within our community. Pinnacle students, grades K-12, can visit cultural tables and receive a stamp in their passports from each country they visit. Live performances are shared by bagpipe musician, Michael Lancaster; Cleo Parker Robinson Dance Youth Ensemble; Heritage Irish Stepdancers; Seven Falls Indian Dancers and Pinnacle alumni Retro Norteño band members. The celebration is free to attend, but please RSVP. Food is available for purchase from Tacos Y Tortas, Mile High City Sliders and Kona Ice food truck vendors. Check-in for the celebration is at 4 p.m. in the PCS Event Center Lobby.

For questions about Festival of Nations, please contact Julie Aragon. 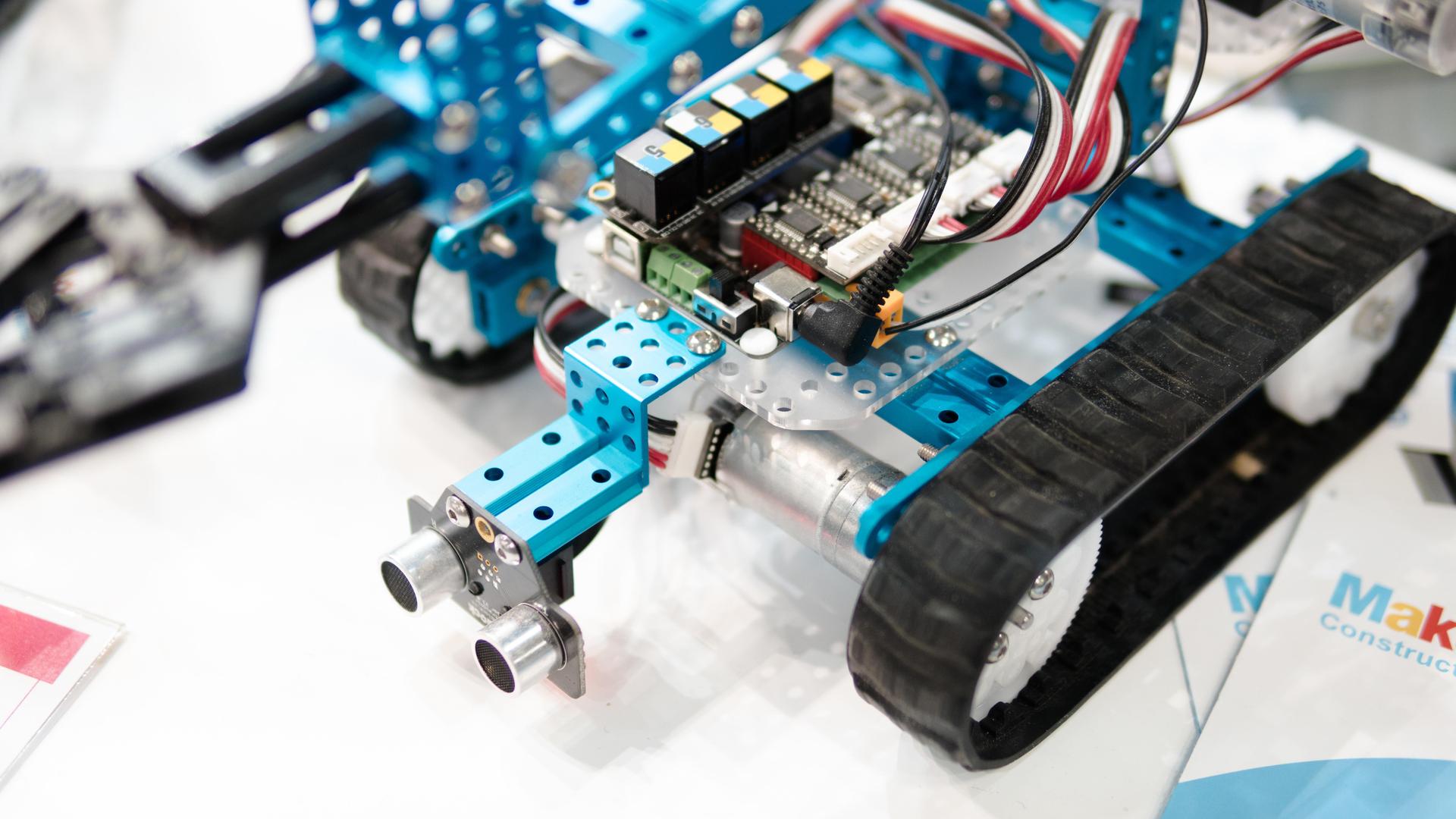 The robotics competition was sponsored by SHPE, the nation’s largest association dedicated to fostering Hispanic leadership in the STEM (science, technology, engineering and mathematics) field. SHPE programs, including mentorships, networking, college readiness, Noche de Ciencias and scholarships, aim to increase student awareness, interest, self-efficacy, and self-identity with STEM subjects and careers for students in grades kindergarten through senior year of high school. The Society of Hispanic Engineers’ Junior Chapters are a student clubs with consistent engagement in STEM topics and professionals. For more information, visit www.shpe.org/students/junior-chapters. 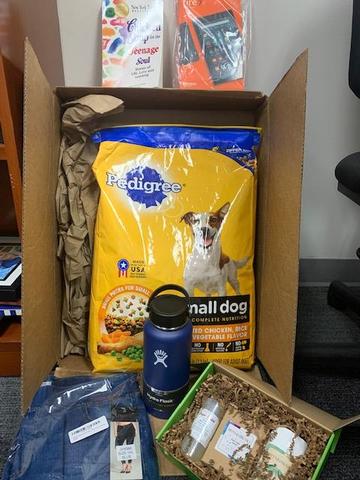 Middle school can be a challenging time for any kid, but when Pinnacle Middle School principal Dr. Kimberly Stalcup heard about the challenges one of her eighth grade students was facing, she knew she had to help.

“The student and her mother are currently homeless, and alternating between living in their minivan, and sleeping in the warehouse of the company where her mother works,” said Stalcup.  “It is very challenging – it just weighs on the student and it is a lot to carry each day.  But at the same time, she is one of the most positive and kind students at the school.  She picks herself up and keeps going – she is one of our best students academically, and such a humble person.”

Stalcup spoke with her student to see how she and the school could potentially help with some things she and her mother really needed around the holidays, and while Stalcup says it was tough to get the student to talk about what she wanted, Stalcup and her staff were finally was able to determine what the girl and her mother truly needed.

“It was very basic – some school uniform clothes that fit her, because she has outgrown what she has, and some warm winter coats for herself and her mother,” said Stalcup.  “She also asked if she could get some food for her dog, who acts as an emotional support pet to both the student and her mother during this trying time in their lives.”

Stalcup decided to turn to the Erie community Facebook page to ask for help, and made a simple post requesting the basic items the girl asked for.

“The response I received has just blown me away,” said Stalcup.  “I have never seen such an outpouring of generosity in my life.  We have coats, new clothes, dog food, dog toys, and enough monetary donations to be able to get the girl and her mother a nice gift card to use for gas and groceries.  I knew the Erie community was amazing, but this has been absolutely incredible.”

Stalcup is collecting donations now, and while her office is completely full, the donations keep coming in.

“It is so wonderful to see the generosity of strangers to this girl and her mother,” said Stalcup.  “We are all hopeful they will be approved for housing before Christmas, but it is so heartwarming to know they will be receiving all of this love and support and these necessities when they need them the most.”

Stalcup is still accepting donations for the student and her mother.  Anyone who is interested in donating can reach out to the school for more information. 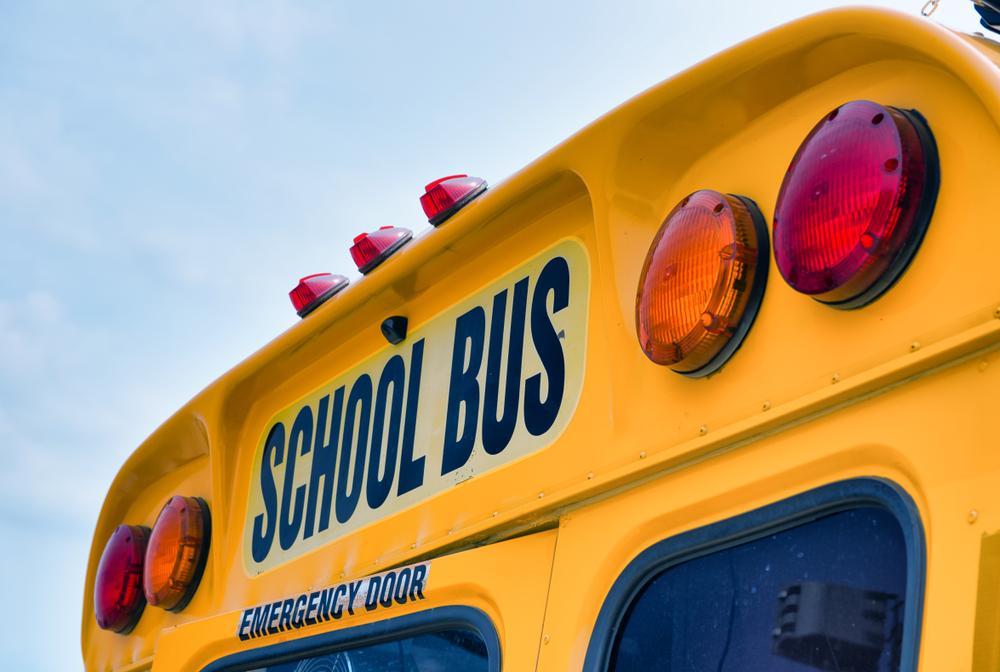 Selecting an elementary school for your child is an important decision. It’s a choice that can strengthen your child’s educational foundation and opportunities for future success. To learn more about programming and school-wide offerings, Pinnacle Charter School’s Elementary invites prospective families with elementary-aged children to attend one of our upcoming open houses. Open houses include a guided tour of the school and Q&A forum with school administrators and educators. Free child-care and Spanish translation are provided at all open houses.

Attention Kindergarten-age Parents and Guardians: For the 2020/2021 school year, Pinnacle will offer six full-day kindergarten classes, each with a maximum of 25 students. The first 50 kindergarten and first grade students to register will receive guaranteed free admission to the school’s month-long summer school program in June 2020. According to Colorado law, any child who reaches five-years of age on or before Oct. 1 of the year they apply for admission is eligible to enter kindergarten.

At Pinnacle Charter School Elementary, we’re committed to empowering our youngest of students through high-quality curriculum and remarkable educators, to achieve superior academic performance and social-emotional competence. We look forward to getting to know you and your family.